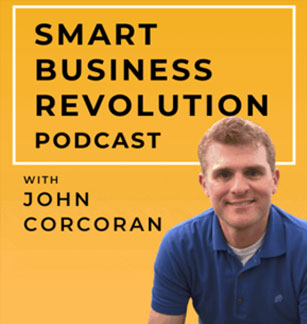 One in nine Americans sells for a living.? In other words, sales is their full-time position.? Their success and often their very future with their company depends on meeting sales numbers.

That’s a pretty staggering wake-up call. Sell, and you get to keep your job. Don’t sell, and you are out on the streets.

It kind of reminds me of the famous line from Glen Garry Glen Ross (uttered by Alec Baldwin): “First prize is a Cadillac Eldorado. Second prize is a set of steak knives. Third prize is you’re fired.”

But what is even more shocking is that sales is no longer what it used to be.

Sales is now pervasive. Sales is no longer the province of one lonely traveling salesman who is constantly out on the road and comes back to the office once a year for the company holiday party.

In fact, all nine out of nine Americans typically has some component of sales in their job.

In the new book To Sell Is Human, bestselling author Dan Pink argues that like it or not, we’re all in sales now.

No longer can the rest of us sleep soundly at night, soothed by the reassuring thought that it’s someone else’s job to sell the company’s product, to bring in investor capital, or to explain the nuances of the firm’s services to a new client. 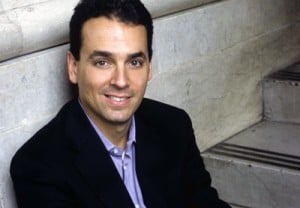 We all have to work to convince the boss, to persuade a client, or to cajole a business partner to do what it is we want them to do, or to part with capital on the terms we want them to.

Just like he did in his previous books Drive and A Whole New Mind, Dan doesn’t patch together his theories with spitballs and duct tape.? He relies on a wealth of well-supported social science research conducted at many of the nation’s most prominent universities.

I had the privilege of interviewing Dan in advance of the release of To Sell His Human, and just as you would expect, he was filled with new insights and enthusiasm for his latest topic.

In the course of my interview for Podcast #6, Dan and I discussed the following:

Resources mentioned in this Podcast: